INTERSECTIONS IN TIME with PATRICIA ALBERE

Intersections in Time that changed my life with Patricia Albere, by Marj Britt

Sometimes our Intersections in Time seem to transcend time. They seem to come from Timelessness…a sort of Future Time.

So it has been, for me, with Patricia Albere… It has been Past, Present and Future as One. I don’t say that lightly. These moments of Insight are Rare and Priceless. 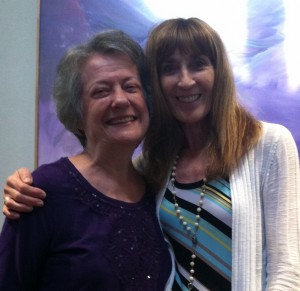 I first met Patricia Albere in what was a somewhat ‘new world’ for me, the invisible platform of the worldwide web. She was part of an online telesummit developed by Brett Thomas called ‘The Enlightenment Conference’. What I didn’t know was that Patricia Albere and the model of the telesummit were planting ‘seeds’ that I didn’t even understand or recognize…that would be part of my ‘future time’.

Patricia Albere and Jeff Carreira were doing a segment entitled “We-Mysticism”. The title fascinated me and in listening to their words, I found myself catapulted into a Vastness of Heart-Space that was clearly including a ‘We’ beyond my understanding.

More subsequent Moments in Time began to emerge…still in Virtual Space. For the first time I was personally experiencing the Energy of this Field in that Space that was Invisible and yet profoundly Real. I listened to Patricia interview people on The Evolutionary Collective, her online radio show. I enrolled in online courses and read posts and blogs.

Most profound was a five-hour virtual intensive, which my human mind found hard to even imagine. I invited my Beloved Friend, Dr. Michael Ward, to join me…sitting on my coach in the living room of my home. We could listen together and then do the exercises, the Practices, together. I knew Michael would be more of a skeptic about doing it, more of ‘resister’ than I tended to be. He, like Jeff originally, really wasn’t into the ‘gazing’ thing.

What happened was amazing to me. Michael and I had spent hours upon hours in deep dialogue in our knowing each other over more than 10 years. We had traveled to Egypt, India, France and Italy together. YET, as we engaged in the five hours of Timelessness that unfolded…what happened, for me, was a depth and a Vastness that I had never experienced in our deep conversations before…

I continued to ‘know’ Patricia in the Invisible virtual world. It was Now of a clearly Higher Vibration. I continued to read her course invitations…and listen virtually. A huge moment, for me, occurred when I heard her mention two ‘words’ and describe how they unfolded in the We-Space. I had used, even taught many times, similar ‘words’ in my own language of Vertical and horizontal Awareness. However, suddenly Patricia was pointing me to a ‘life-transition relationship’ that was very important to me which was unfolding in ways that were surprising and difficult for me. I called Patricia and asked her if she did personal coaching…I wanted an hour to explore what was clearly an edge of my own ‘Unknowing’.  She said, ‘Yes’.

What has unfolded and continues to Emerge is, for me, what I call a Miracle of the We Space. There are many facets. Patricia has come to Unity of Tustin to speak and do her first intensive in the visible space of the ‘bricks and mortar’ platform. We have spent time over a delightful lunch on Balboa Island inviting Vision of Potential and finding our Way to ‘Yes…Yes’.

Patricia is the first promised “with MORE to come!” dialogue on our Living, Loving, Legacy telesummit, joining the incredible explorers of consciousness that were part of co-creating the series with me in the beginning. And she will be back LIVE at Called By Love and Unity of Tustin where a profound event that goes over four days, August 15, 16, 17 and 18, 2014, will happen. 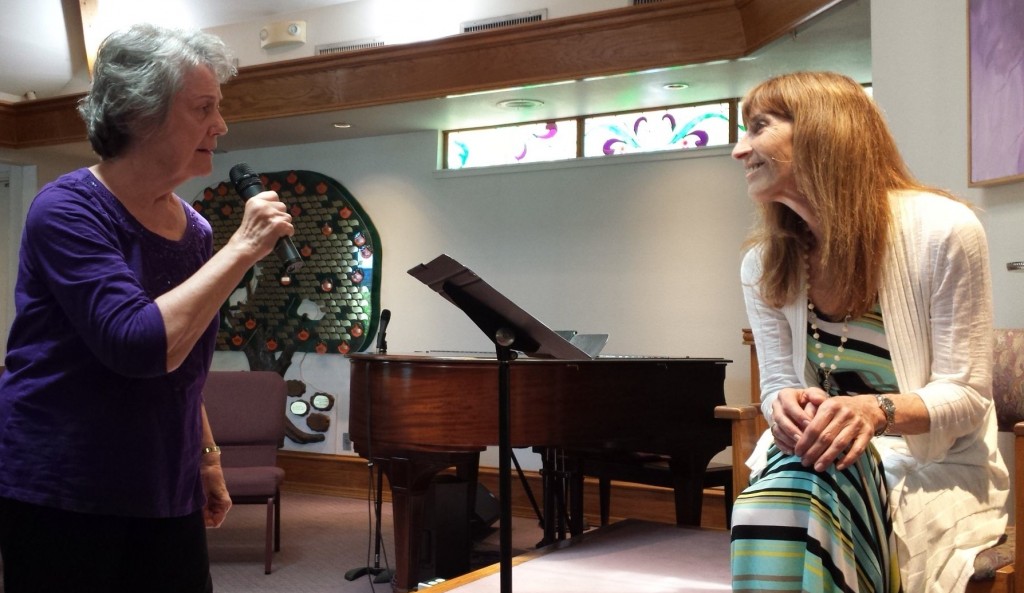 The last evening of her first teaching experience LIVE, looking into the eyes of those Called By Love and Unity of Tustin souls gathered to take the deep dive with her, Patricia went into the Silence for a moment and then said four words that so deeply touched my heart, they were “You Called Me Here…” There was Silence in the room as we received her recognition. With the awareness of Joy and of tears, my heart simply said, “Yes”.

And there is still More to Come… 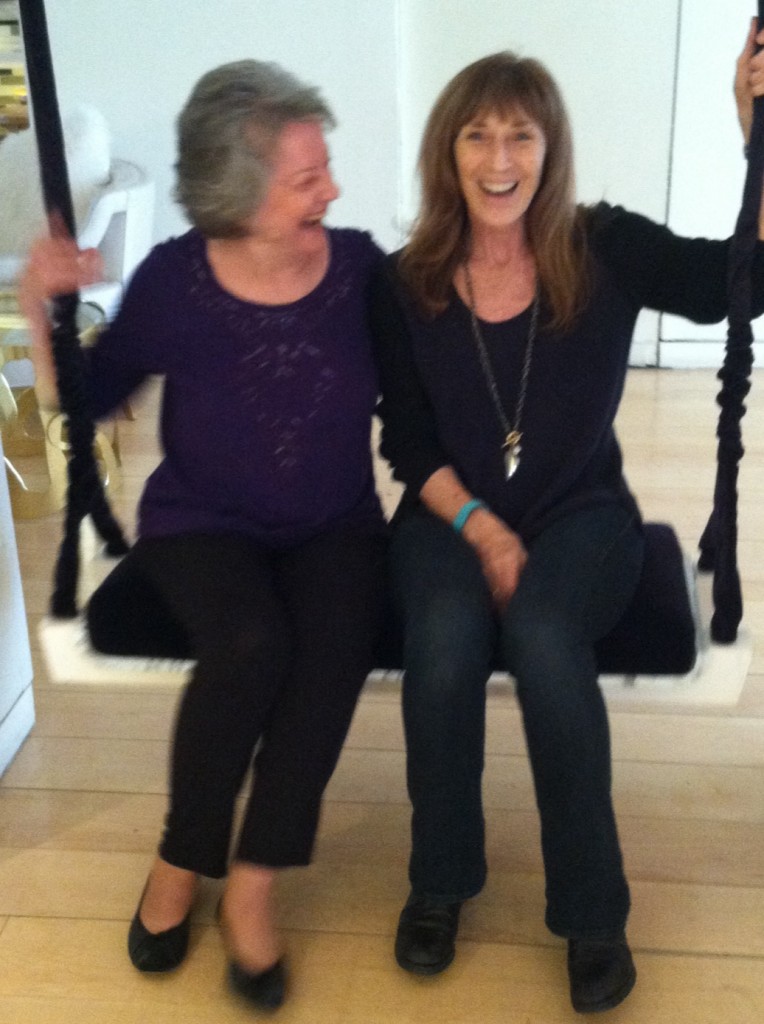 Join Marj Britt and Patricia Albere Live on the Living, Loving, Legacy Telesummit this Wednesday July 16th, 2014 at 10 am PDT (or listen to the recording at any time). You can listen from your phone or computer, and interact with them on the call. It is free. If you are not on our e-mail list yet, register on the box at the top of this page, or on our homepage at https://livinglovinglegacy.com by adding your name and email and you will receive the access information. With Love and Gratitude.